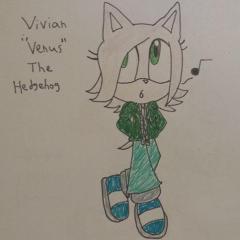 Dogtanian and The Three Musketeers: The Other Musketeer